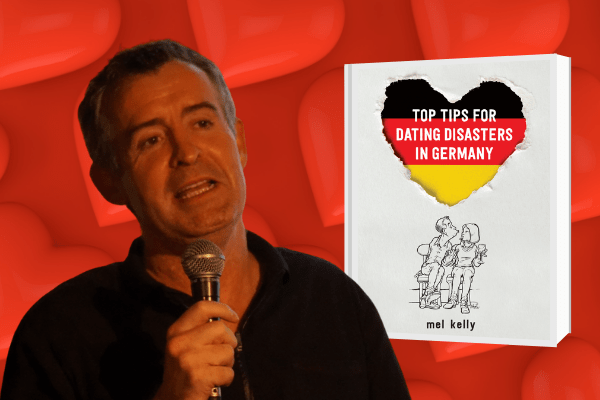 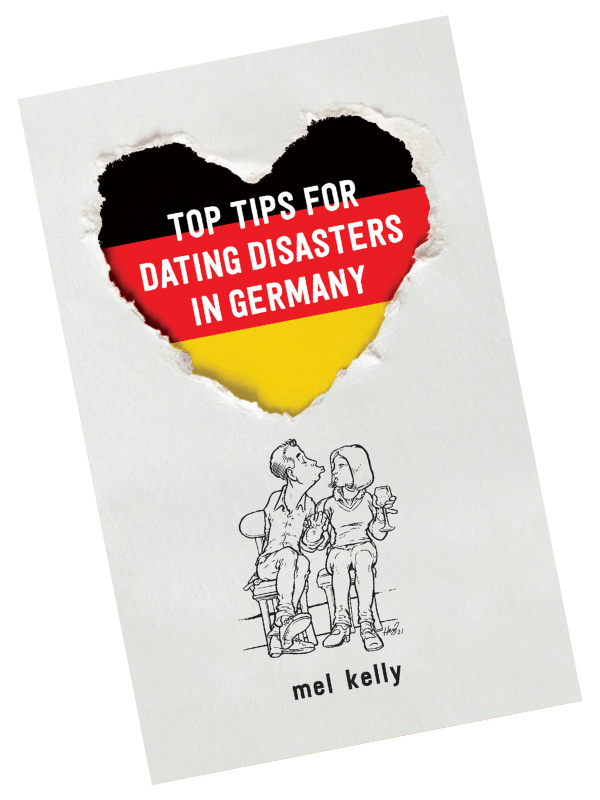 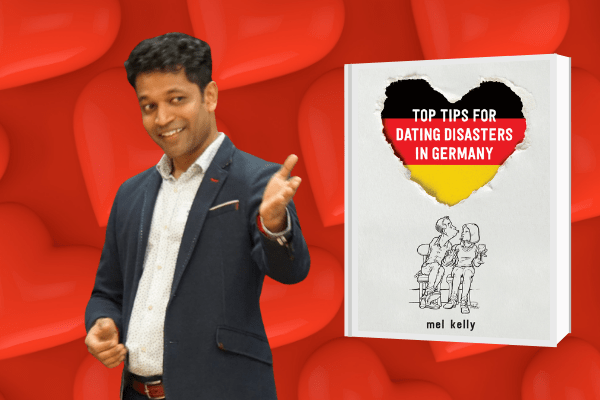 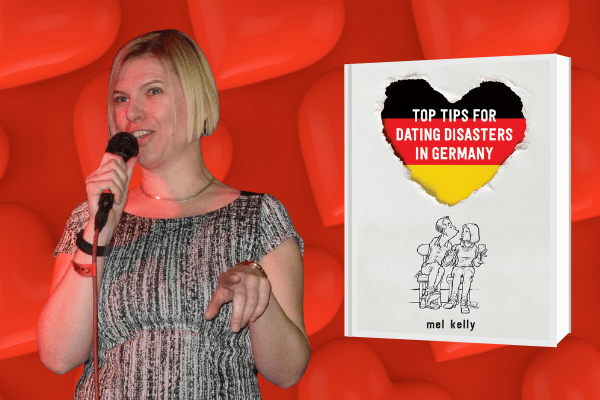 Wow, what an amazing month! And now the book is an Amazon bestseller too 🙂 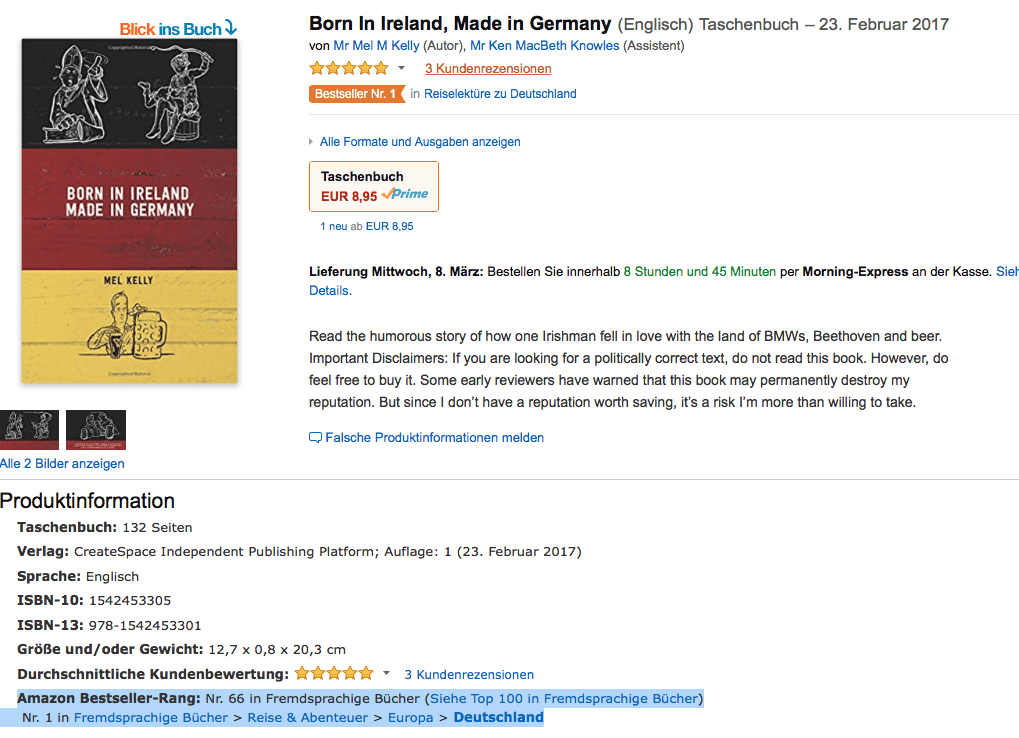 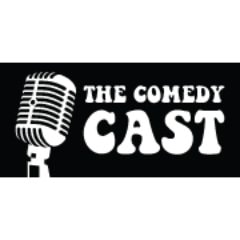 My second ever TV appearance!

My first ever TV Appearance with the Bayerische Rundfunk

I was lucky enough to get a chance to my program “Born in Ireland, Made in German” at TEDxTUM event in Munich! 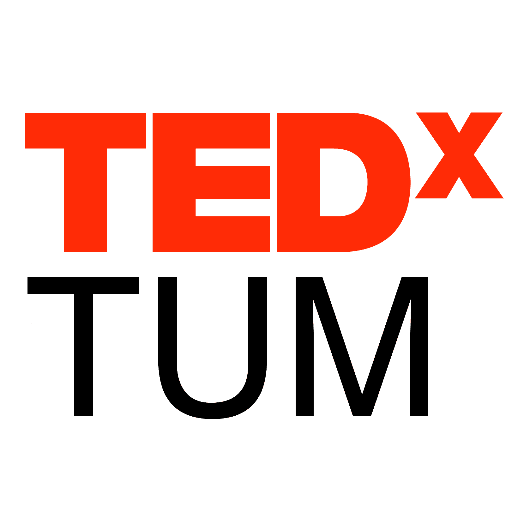