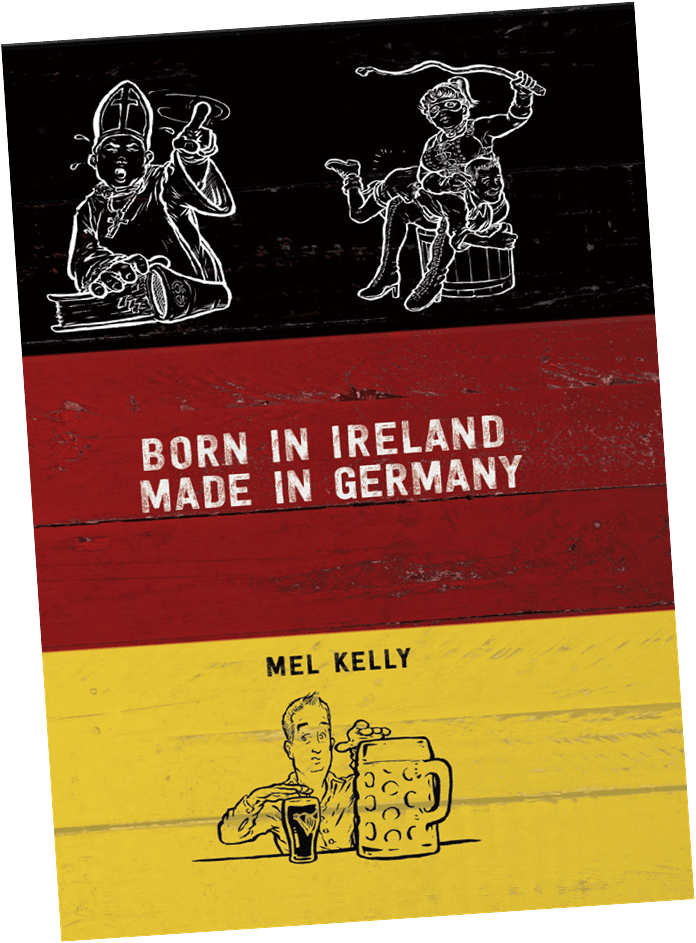 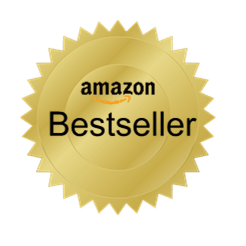 Read this humour book about how one Irishman fell in love with the land of BMWs, Beethoven and beer. This book will be one of the top comedy books to read in 2017.

This is a fun book with lots of funny jokes, stories and anecdotes about living in Germany. It pokes fun at the Germans, the Irish and not to be accused of neglect he also makes fun of many other nationalities.

There are many funny jokes about living Germany, so you can be sure they are all very thorough, reliable, and most importantly honest 😉

Mel Kelly is an Irishman living in Germany since 2003 and has been doing comedy on stages all over Europe since 2014 and he uses funny comedy material as basis of his first of surely many humour books.

After reading many best selling comedy books and books written by comedians, Mel Kelly decided to follow in their footsteps them and write a book too.

If you are looking for a politically correct text, do not read this fun book. However, do feel free to buy it.

What our Readers say

“A very funny book. Mel Kelly has a lot of talent for subtle social observations which he combines with his charming Irish humour and understatement.

Every foreigner who lives in Germany for a while will definitely recognise themselves in a lot of situations described in this book. So take a Guinness, a bretzel, relax and enjoy!” 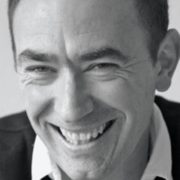 “This book describes the wistful wanderings of a desperate full blooded Irishman seeking to find himself as he moves to Germany. All this is mischievously done in a mildly blue hue!

Mel’s move from Ireland is described in this book as a battle of culture, language and custom where nothing is sacred. He boldly goes where no man has gone before, albeit in a meandering sort of way…. and the only winner in this battle is the reader.”

“Mel Kelly has spent years studying the difference between Guinness and German beer and the cultures that produced them. Mel’s style is wry, conversational and rarely sober.

You will get to know and love the Germans, the Irish and even one of Ireland’s most irrepressible, irreverent and irresistible exports, Mel Kelly”. 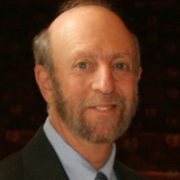 In “Born in Ireland, Made in Germany”, Mel Kelly recounts the struggles and adventures he encountered when he moved from Dublin to Munich. The social, cultural and linguistic differences between the two countries are laid bare, with Kelly frequently caught dangling somewhere between the two. Fortunately for him, German beer is just as good as Guinness.

The book is a fun and easy read and it puts a smile on your face more than once. Don’t let the title fool you into thinking that the book is only of interest to the Irish and Germans. Every expat in the world will be able to identify with the humorous situations in which Kelly has found himself, regardless of their countries of origin or destination. Indeed, anyone who has vacationed in a foreign country will recognize many of these situations as well.

“Mel hits the nail right on it’s comedy head when it comes to comparing the Irish and German way of life. Concise and very comically amusing.” 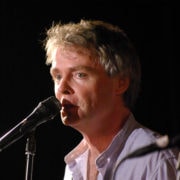 “An Irishman’s jolly, jovial German jaunt. A very funny, eye-opening account of humorous personal insights into the unexpected customs of the Bavarian culture.“ 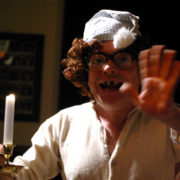 “A very amusing and insightful read about an expat’s experiences while adjusting to life in Germany. The perfect book to take with you on a long train journey.” 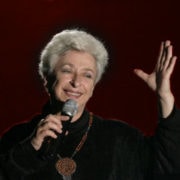 “Mel Kelly delivers Irish humour in both German and English. He understands German humour sometimes, and the Germans understand him even less. Sometimes he even wears Lederhosen on stage! I have seen him several times on stage, but to read Mel’s stories is also a great pleasure because you can laugh even longer.”

About Mel Kelly and why he wrote a Comedy Book

In 2003 Mel Kelly lost his job in Dublin. Struggling to find another job in Ireland, he moved to Munich on a six-month contract, intending to hurry back to his beloved homeland as soon as possible.

But Mel was only going to be in Germany for six months, so he first wanted to try and embrace all things German: wear lederhosen, eat German sausages and  drink German beer.

Mel couldn’t wait to get back to the fair city of Dublin, the Irish craic and some solid Guinness-drinking time. Yes, he always drank Guinness out of his Irish pride, a sense of loyalty and an ingrained reluctance to try anything new.

Mel discovered that German beer definitely is the best in the world but very dangerous. He tried many times to say no to German beer, but German beer just doesn’t listen.

At first living in Germany wasn’t easy: Mel couldn’t speak the language, was confused by the German obsession with timekeeping and was shocked to discover that no one in the pub seemed to have heard of a round.

Was it the Oktoberfest?

Was it the sausage and sauerkraut? Was it the Oktoberfest? Or just the endless flow of pure German beer available 24/7? To his surprise Mel Kelly realised he was falling for his new home. Was his temporary exile going to become something a little more permanent? 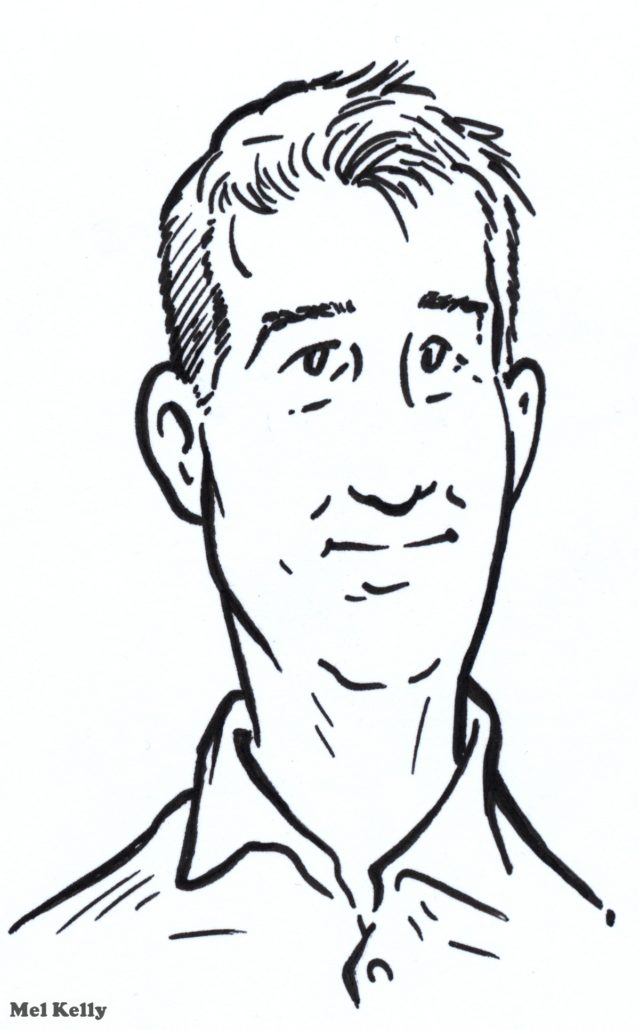 Mel Kelly came from Ireland to Germany in 2003 for an IT consulting project, planning to stay just a few months. Many years later, he is still here.

When Mel Kelly was younger, he found public speaking completely terrifying – he suspects the reason is that he spent too much time in front of computers. In 2004, he decided to face down those paralyzing fears and joined Toastmasters.

After a few short years, he not only got over the anxiety, but also discovered the rollercoaster-like thrill of public speaking. So much so that Mel Kelly became an award-winning speaker at the European level in English and even German, albeit with a very strong Irish accent. It’s a passion he put to good use as a speaker, trainer and master of ceremonies.

Mel Kelly has has now done comedy events all over Europe and even did his first comedy tour in 2016 in German with a group of Irish musicians and comedians. He also did a comedy tour back in his hometown of Dublin and also performed at TEDxTUM, Munich.